Starting out in 2010 as a sole-operated practice in a tiny space within a physiotherapy clinic in Mt. Dandenong, MR Podiatry was formed. Initially taking over the position from Rachel Crockart, who was going on maternity leave, Michael commenced working in the Dandenong Ranges.

After two years, the practice continued to grow and needed a larger premises to allow better service for our clients in the hills community. After The Hills Medical was given a significant refurbishment, we moved rooms to their practice in 2012.

Since then, we haven’t looked back. While continuing to service the local hills community, Michael was looking for another challenge. The opportunity to take over the existing practice of Michael Randles Foot Clinic was offered at the end of 2017. Thus in April 2018, MR Podiatry Mooroolbark and Olinda was born.

Michael strived to continue the great local work of the previous clinic under the new banner of MR Podiatry, whilst also looking forward to the challenge of new patients. Having achieved the goal to grow and become a part of the local community, including helping with local sports clubs, Michael again found himself searching for an additional challenge.

Along with our wonderful staff, the future continues to look bright and full of energy for MR Podiatry. 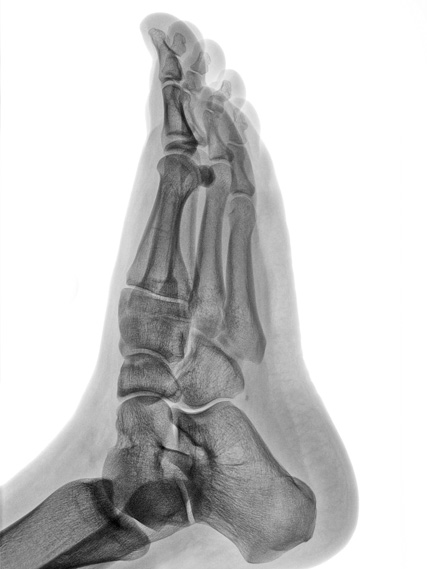 “Keeping Your Feet in the Best Possible Condition”

All consultations accompanied by an EPC referral from your GP are bulk billed.

We are registered with all funds through HICAPS and can process your claim immediately with your private health card.

Podiatrists are the only profession recognised by ALL private health funds to prescribe orthotics.